How to settle in an SENEGAL/OHADA zone and what legal form to choose (branch, Representative office or subsidiary) 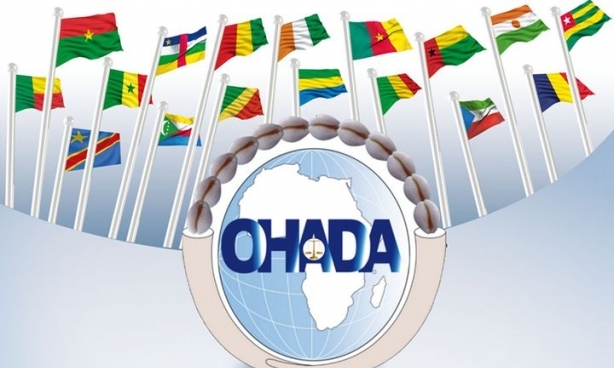 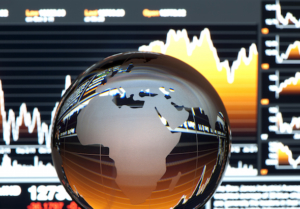 settle in an OHADA zone

In the OHADA space, three implantation structures are available to investors:

o Structure Which is intended to analyse the feasibility of the project notion of preparatory or auxiliary activity in relation to that of the company that created it) and test the activity, while allowing a representation of the foreign company with potential customers and Local authorities;

O No autonomy of management and legal personality distinct from the company that created it;

o No commercial activity and no salaried staff;

o the creation of the liaison office in the Ohada space must be subject to the prior authorisation of the public authorities;

o Obligation to register for RCCM and to submit to local taxation in the State party in which it is situated;

o Possibility of transformation in a branch if the activity of the representation office justifies it. As such, a request for correction to the Trade and movable credit register must be formulated within thirty (30) days of such a change of circumstances. The newly created branch will, where appropriate, be subject to the provisions of article 120 of the AUSCGIE.

The definition of the branch, according to the provisions of article 116 of the Act, does not distinguish it from other establishments in the company such as agencies and liaison offices.

o It has a certain autonomy which allows it to conclude with third parties, but nonetheless it is legally attached to the headquarters.

O It does not have a moral personality and its own heritage;

o the management and administration of a branch remains under the subordination of the headquarters;

o Legal and tax formalities, and obligation to keep an accounting (article 1 AUC);

O It is the doctrine that indicates the main features of the branch, namely: specific physical facilities, a clean clientele and the appointment of a manager who is qualified to deal with third parties (but in most of the time the Manager of the parent company or a representative of the parent company with a possible signature delegation to an operational executive);

o The AUSCGIE does not expressly define the rules for the establishment of the branch. Reference should therefore be made to commercial law and to the provisions relating to the registration of RCCM find more about roofing contractors in san diego. The Uniform Act does not, however, provide for the obligation to publish the establishment of the branch;

o the duration of the branch’s activity may not in principle exceed 2 years from the date of registration with the RCCM. However, the Uniform Act provides for the possibility of an exemption issued by order of the Minister responsible for Trade (example: 1 year in Senegal).

O It does not have to hold a general meeting or a Board of directors (no legal formalism at the end of the year). It is subject only to the obligation of its transformation, by way of contribution or transfer, into a company at the end of a two-year term.

The Ohada defined it as an enterprise of which 50% of the capital was formed by contributions made by a parent company, which provides the management and control of the company.

It differs from the Liaison office and the branch in that it is a separate legal entity.

The subsidiary is subject to local taxation.